The Panama’s National Transport Terminal has 56 commercial premises, 39 kiosks and 21 restaurants that complement our customers’ experience.

Grupo Los Pueblos, created by a team of visionary leaders, understood the need for people to connect, to transport, services and products from one city to another and created the national bus terminal, connecting not only one country but by uniting borders and helping more than 55 million people to mobilize annually.

Panama’s Grand National Transportation Terminal is located in an area of 70,000 square meters adjacent to the Albrook Mall. It is recognized as the collection center (hub) of the Panama Mass Transportation System.  Connected to our facilities is the starting point of the Panama Metro, which allows passengers to reach quickly and without congestion from our Terminal to the different points traveled by the Metro and vice versa.

Through the Terminal, the capital of Panama is interconnected with the rest of the provinces of the country, including Central America and Mexico. This interconnection is achieved through 52 inter-provincial routes, 50 sub-urban routes and 2 international routes. The Terminal, where all the bus lines that run through the territory meet, is an example in the Central American region. Its modern infrastructure has allowed more than 55 million passengers, among Panamanians and tourists, to circulate through it annually, heading to the different destinations and while enjoying its comfortable facilities.. 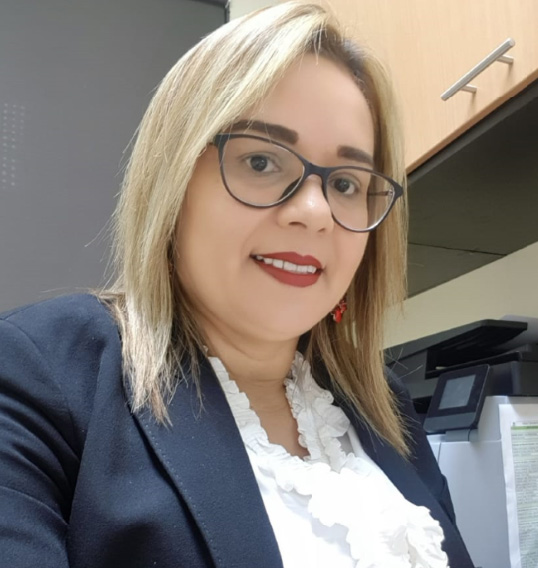